If you’ve ever sat in front of a wardrobe full of clothes and claimed you had nothing to wear, then you are not alone. Even Cher Horowitz, with her hi-tech digitised wardrobe, found herself completely clueless. And she is a fictional millionaire, standing in a pile of fictional designer clothes, which means even director Amy Heckerling felt there were not enough clothes in the fictional universe to dress Cher. The truth is that not having anything to wear is a symptom of a much larger problem and one that isn’t remedied by rushing out and buying something new. The answer is unlearning fashion and rethinking personal style. If you’re Cher, here’s a quick run-down on how seasonless dressing is a win-win. 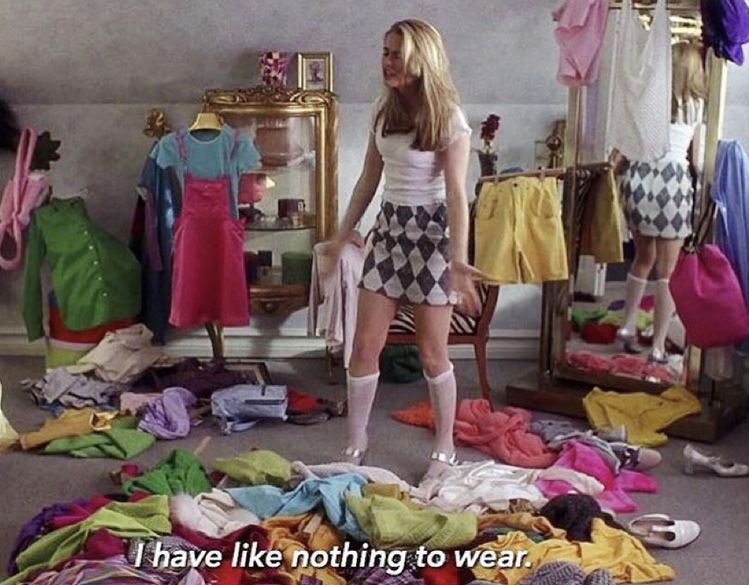 Cult classic, Clueless, was directed as a contemporary dramatisation of Jane Austen’s Emma, but it’s darker subtext is the economic boom and general march of feminine teen consumerism during mid-’90s era Los Angeles. A decade in which bombastic catwalks, ‘supermodels’ and corporates lead the New York Times to coin ‘fast fashion’. In a bid to capture shoppers' attention and cash, retailers and brands cycled through spring, summer, autumn and winter season after season, trend after trend. Luxury brands were not just thinking about maximising profit but were in fact retaliating to intellectual property theft. Corporate retailers, using international cheap labour, were able to turn around a dupe in just two weeks.

The intended effect of seasonal dressing has always been ‘trends’. The 20th-century fashion industry has long worked with the psychology of novelty, and the commodification and commercialisation of self-expression through fashion and the manipulation of fitting-in. 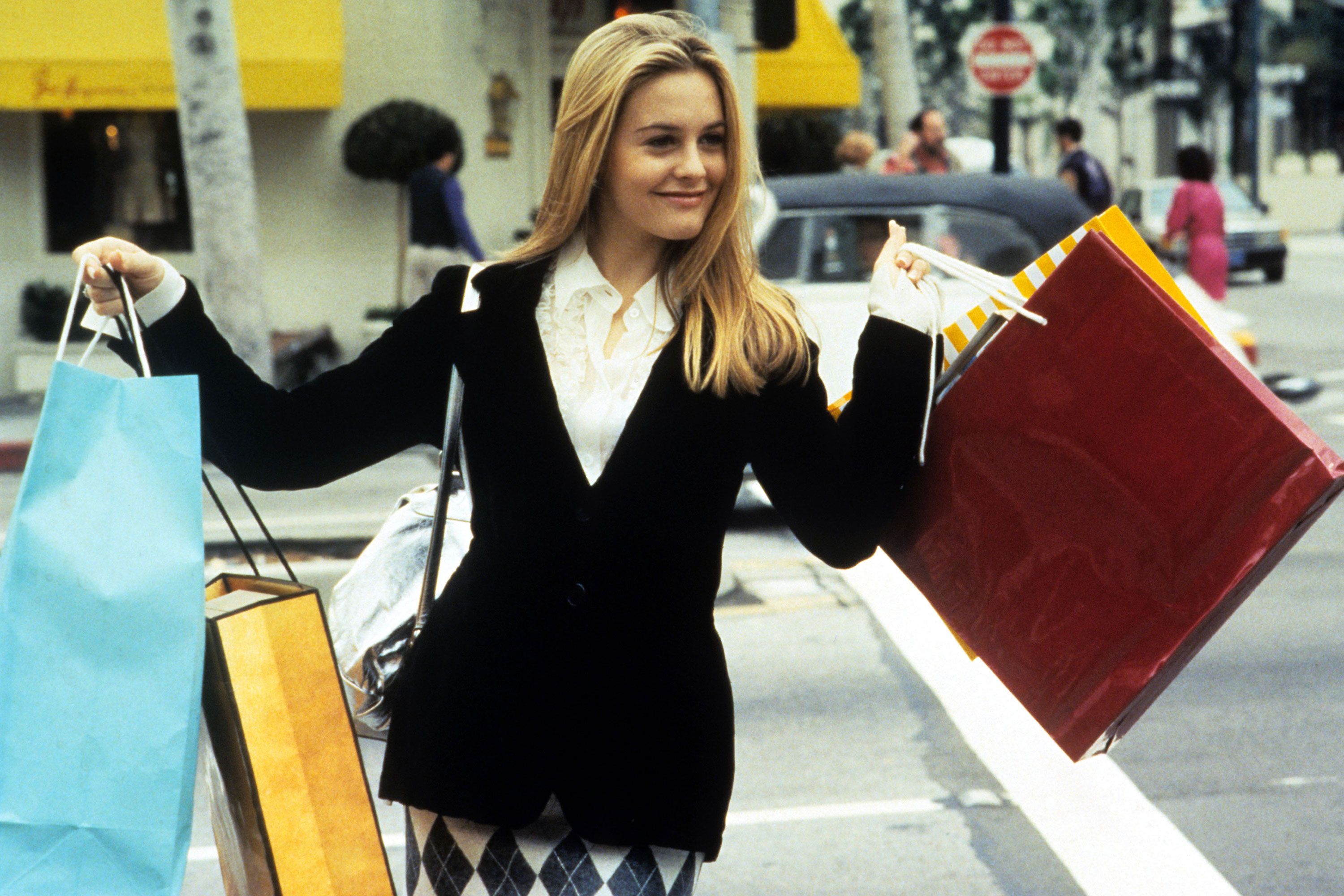 The perceived need for the ‘latest’, alongside affordable pricing, is a dangerous trap that leads to mindless purchases or buying for the sake of shopping. This is not only bad for our mental health (cue: post-shopping blues after the glory’s worn off), but the damage stretches far beyond us. An estimated 10,000 items of clothing are sent to landfill every five minutes in the UK.

That’s an effing disaster. And the Fashion Industry knows it: Gucci recently scaled back to two collections, Dries van Noten cut down their schedule too. The #RewiringFashion initiative facilitated by BoF even went viral. Just one regular cotton t-shirt takes 2,700 litres of water, which is then wasted and can take up to 200+ years for the materials to decompose in a landfill. During the decomposition process, non-organic textiles generate greenhouse methane gas and leach toxic chemicals and dyes into the landscape.

But rather than beat ourselves up about waste, let’s think about why it happens in the first place. Our items are subject to trends which is a dangerous cycle in that whatever we’ve brought, as we are immediately made to feel is so last season. But it’s also a quality issue too. Fashion corps produce cheap clothing, badly made, with crap fabrics. In fast fashion, even timeless designs are liable to falling apart by the end of the week.

There is also the elephant in the room: in fast fashion, margins on each piece are small so the investment in cut and fabric is non-existent. Sizing is based on a base pattern being a rectangular body shape, which is 15% of UK women. Off-the peg is going to present some issues for the remaining 85% of us. Two in five consumers (40 per cent) say they return clothing bought online because items don’t fit as they expect them to.

This leads me to why Cher Horowitz is the proverbial woman, and she has a perennial problem. The issue of having nothing to wear is because our wardrobes don’t serve us. Our clothing purchases are influenced by everything and anything — but our actual needs.

Seasonless fashion is just one answer to this predicament. Start-ups like Milldred can work around their customers, devoting time and energy to listening to their needs and making tweaks with each batch. These batches are crafted well, fit perfectly, and made to last. The cost-per-wear value of these items you wear across seasons, ages and events is going to be better value than a pair of £50 high-street trousers worn twice.

And to nail my point home, I’m going to return to the source of all allegorical truths. If you are reading this, I’m assuming you're a fan of dungarees (hello, this is the Milldred), so you can appreciate Tai. Standing in a disco, unsure of how to act or who to be, she styles her denim overalls in a number of ways, in a matter of seconds, to fit her mood. Across Clueless, Cher comes to realise that her endless shopping spree didn’t cheer her up. And in a thrilling twist it’s revealed Tai, the pitiful loner with her anti-fashion grunge sensibility, knew best all along. At the time, endless-cash Cher dressed straight off the 90s runway, but it’s Tai whose dungarees have real longevity in 2021. Why? Because she represents a real person.

Let’s be Tai in a world marketed to Cher: simple, seasonless classics are the way forward.